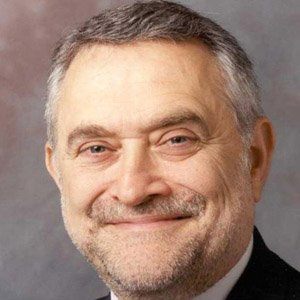 Pharmacologist who is best known as the Director of the University College London's Wolfson Institute. He made numerous discoveries related to nitric oxide function and metabolism and it was highly controversial when he was passed over for the 1998 Nobel Prize in medicine.

He earned a Ph.D. in Pharmacology from the Institute of Basic Medical Sciences, Royal College of Surgeons.

He is a member of the prestigious National Academy of Sciences, Royal College of Physicians and a Fellow of The Royal Society.

He got married to Princess Marie-Esmeralda in 1998.

Salvador Moncada Is A Member Of