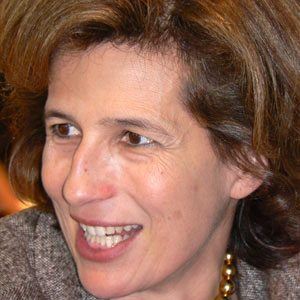 Daughter of Leopold III of Belgium. She also had a successful career as a journalist.

She was born into the Belgian Royal family; Belgium's King Albert II served as her godfather.

She participated in documentaries about her father, King Leopold III, and her mother, the Princess of Rethy.

She was the second wife of pharmacologist Salvador Moncada.

Princess Marie-Esmeralda Is A Member Of