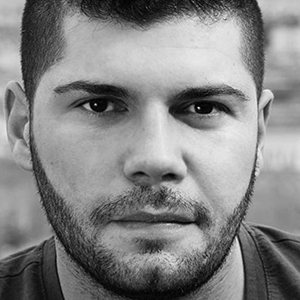 Italian actor who's notably known for playing the role of Gennaro "Genny" Savastano in the TV series Gomorrah. He also appeared in the fifth installment of the Taxi series Taxi 5.

He was featured in the short film Il consenso in 2011.

He played Vincenzo in the 2015 film They Call Me Jeeg.

He has a sister named Anna.

Both he and Gigi D'Alessio appeared in the 2017 film Addio fottuti musi verdi.

Salvatore Esposito Is A Member Of