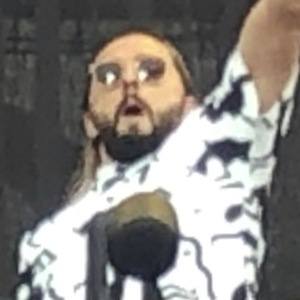 Music producer who performed at Tomorrowland Festival in 2017. He co-founded the radio show THOR in Sveriges radio P3.

He released his first collaboration with Jillionaire of Major Lazer in 2014. It was called "Fresh."

He signed a major record deal with REFUNE in 2015. He has over 420,000 followers on his Instagram account.

He posted a photo to Instagram in November 2017 of his father playing soccer in his younger years.

Salvatore Ganacci Is A Member Of