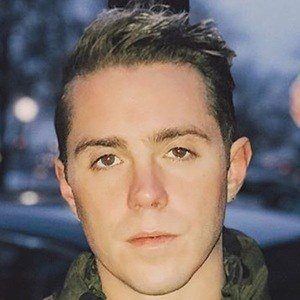 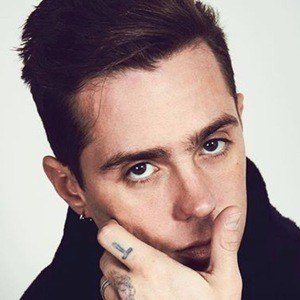 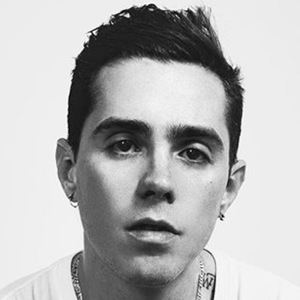 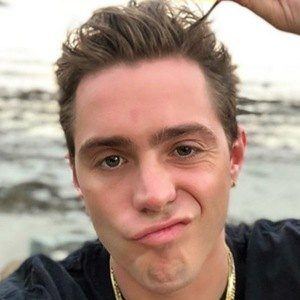 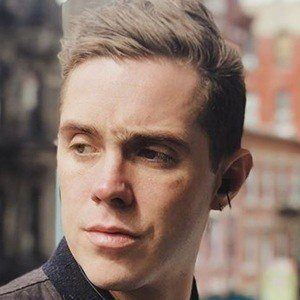 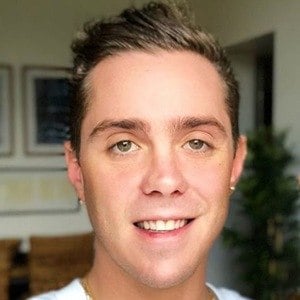 Rapper and electronic artist known for his Boston's Boy EP, which was released in 2010.

He began composing his own music at the age of 11.

He earned his first chart appearances with the song "Driving Me Crazy."

He was born in Boston, Massachusetts and raised with an older brother named Ben. He began a relationship with model Andie Arthur in 2013, but the couple later ended their relationship.

He has been the opening act for many artists, including Kid Cudi.

Sammy Adams Is A Member Of