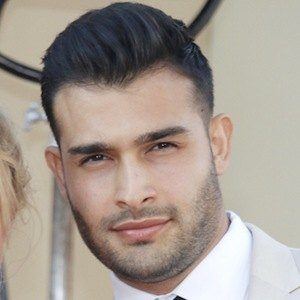 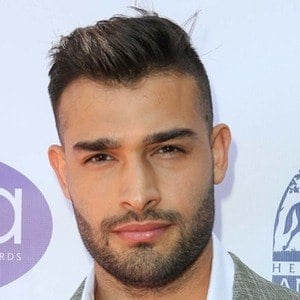 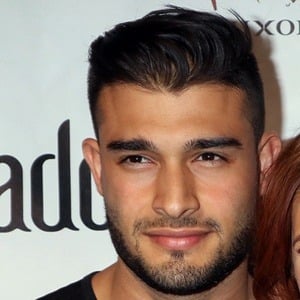 Print, fitness and commercial model who has appeared on the cover of Muscle and Fitness magazine. He has worked as a personal trainer as well.

He moved to the United States from Iran when he was a teenager.

He has been featured in music videos for Fifth Harmony.

His sister Farzaneh became a registered nurse. He began dating Britney Spears in 2017; the two got engaged in 2021.

He met Britney Spears while they were filming her music video for the song "Slumber Party."

Sam Asghari Is A Member Of