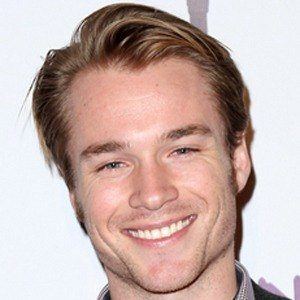 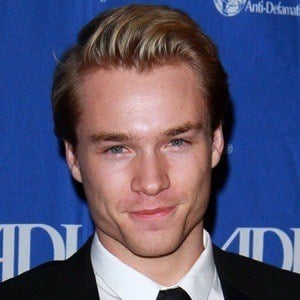 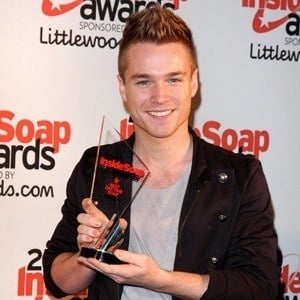 Australian actor known for his portrayal of Ringo Brown on the soap opera Neighbours. He has also been an accomplished musician, debuting with his single "Broken" in 2009 which hit the number one spot on the Australian Physical Singles Chart.

He acted on stage during his high school days and formed a group called Solid White Line in 2006.

He released the album Take Me Home in August of 2010.

He was born in Adelaide, Australia and was based out of Melbourne. He grew up with a sister named Ineke.

He had a role alongside Toni Collette in the 2012 film Mental.

Sam Clark Is A Member Of