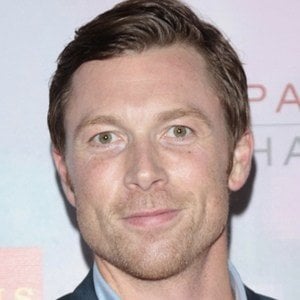 Best known as the son of The Sopranos and Wings actor Tim Daly and Broadway actress Amy Van Nostrand, he appeared in episodes of several television series, including The Office, Grey's Anatomy, and 90210.

In 2006, he graduated from Middlebury College in Vermont, leading the school's basketball team during his final year.

He played the role of Thomas Reid in a horror film titled Murder 101.

His paternal aunt, Tony Award-winning actress Tyne Daly, became famous for her roles in the television series Judging Amy and Cagney and Lacy.

He appeared with Jesse Eisenberg in the 2007 film The Education of Charlie Banks.

Sam Daly Is A Member Of