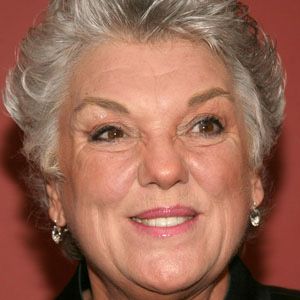 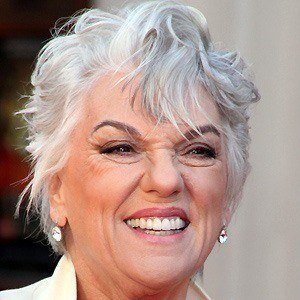 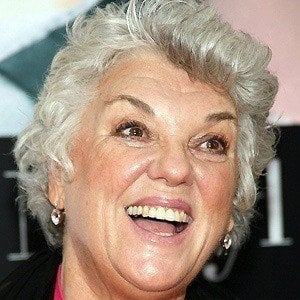 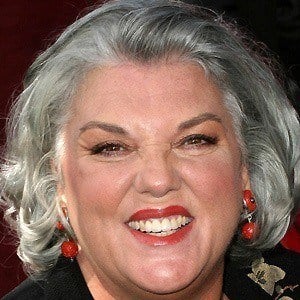 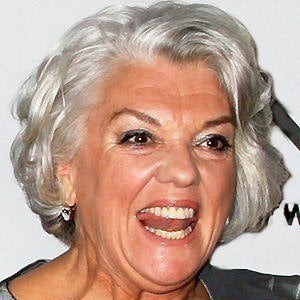 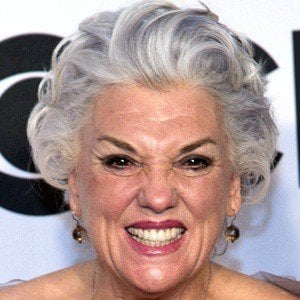 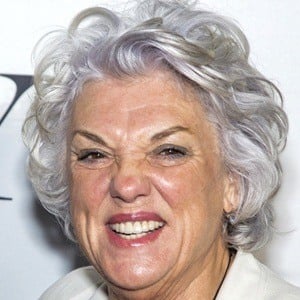 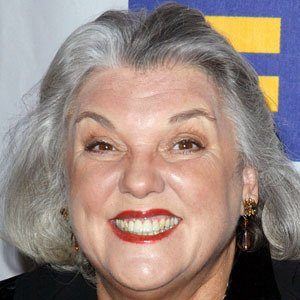 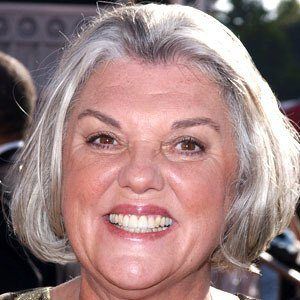 Actress who played strong characters in the TV series Cagney & Lacey and Judging Amy. She received a Tony Award for Best Performance for her acting in the 1989 stage play Gypsy: A Musical Fable.

She started performing in summer stock with her family as a teenager.

Many revered her as a feminist actress. She played a role alongside Clint Eastwood in the Dirty Harry sequel The Enforcer.

She married George Stanford Brown in 1966 and the couple had three daughters before divorcing in 1990.

She acted opposite Amy Brenneman in the CBS drama series Judging Amy.

Tyne Daly Is A Member Of