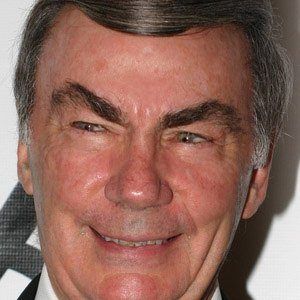 He served in the United States Army as an artillery officer.

For the 40 years he has been ABC's Whitehouse correspondent.

He married Jan Smith in 1983 and he has four children.

He covered the Lewinsky scandal and the impeachment of President Bill Clinton.

Sam Donaldson Is A Member Of