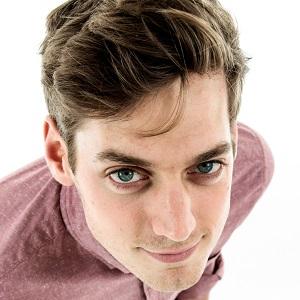 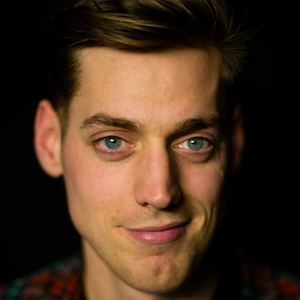 Witty television host and presenter who was the first male presenter of the 5 network's daily showbiz show Access. He has presented at events such as the BAFTAS, the Brits and the E3 convention in Los Angeles.

He graduated with a degree in journalism. He began his presenting career on an online game show for ITN.

He became a voice for Heat TV on Heat's Huge News and has other credits as a presenter for Scrambled on ITV, Full Time Devils and 4Music.

He was born in Ashford, Kent, England, UK, and raised alongside his brothers, Wesley, Matt and Tom.

He is a British television presenter like Laura Hamilton.

Sam Homewood Is A Member Of