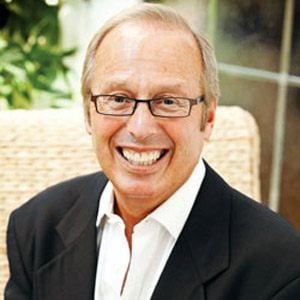 In 2004, this Israeli-born politician became the first mayor of the Jewish faith to serve in Winnipeg, Manitoba, Canada. He began his second term as mayor in 2006 and his third term in 2010.

After graduating from the University of Manitoba with a degree in economics, he formed a company called Showtime Productions that brought touring musicians and musical theater performances to Winnipeg.

As Mayor of Winnipeg, he lowered the city's business tax, took steps to improve the environment, and cracked down on crime.

He and his first wife, Baillie, became parents to two girls. Following his 2006 divorce, he married Leah Pasuta, a woman thirty years his junior.

Sam Katz Is A Member Of