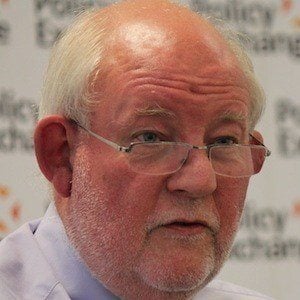 and Labour Party politician who served as a Member of Parliament for Norwich South from 1997 to 2010.

He was a London Borough of Hackney Councillor.

A documentary was made in which somebody used his identity to demonstrate the easiness of identity theft.

He has two sons with his wife, Carol Pearson.

He caused media controversy when he claimed Gordon Brown was unlikely to beat Tony Blair as Prime Minister.

Charles Clarke Is A Member Of