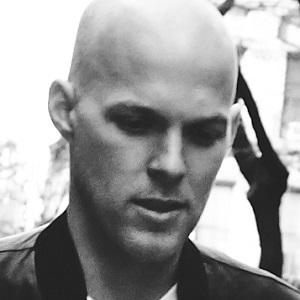 Singer-songwriter best known as the lead vocalist and co-founder of the band Con Bro Chill alongside his brother Connor Martin. His fame escalated after being featured on David Guetta's singles "Lovers on the Sun" and "Dangerous."

He attended Berklee School of Music for 2 years.

He has written songs for the popular groups Maroon 5 and One Direction.

He was born in New York City. He was raised in Oregon and is based out of Portland.

He has written songs for Ziggy Marley, T.I., David Guetta, and Nick Jonas.

Sam Martin Is A Member Of