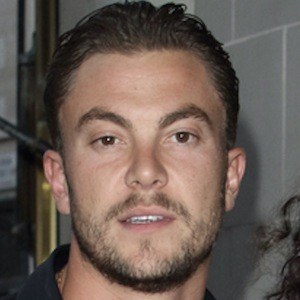 Reality star who rose to fame after appearing on UK reality show The Only Way Is Essex. He has over 240,000 followers on Instagram.

He played professional soccer for England before getting banned from the sport for biting a part of a fan's ear off during a fight at the Brazilian World Cup.

His sister Billi Mucklow appeared on TOWIE four years before he was cast.

He was paired with girlfriend Nicole Bass for six months before splitting because they wanted different things.

He was close friends with Tommy Mallet who also appeared on TOWIE.

Sam Mucklow Is A Member Of