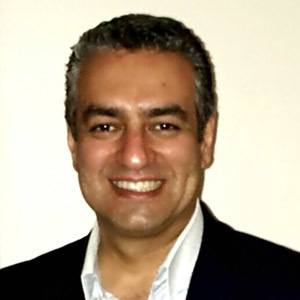 Iranian film and television actor who became known throughout the Middle East after being cast on the series Shookhi Kardam and Dar Hashieh. Roles in the 2017 films Phenomenon and The Lobby further increased his popularity.

His first credited acting role was on the TV show The Man with Two Thousand Faces in 2009.

He produced the 2016 shorts Numb and The Heritage.

He was featured on the series Shahrzad which stars Taraneh Alidoosti.

Sam Nouri Is A Member Of