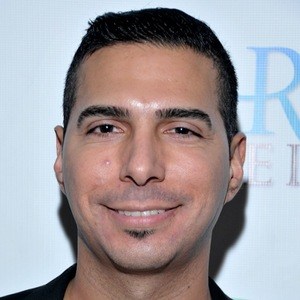 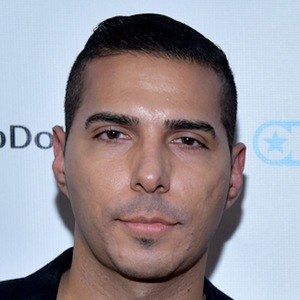 Reality television casting director who's founded his own agency with offices in Los Angeles and Las Vegas. He's worked on Bravo's Millionaire Matchmaker, SpyTV and Badass!.

One of his major clients is Playboy and he casted for their series Playboy's Beach House.

In 2017 his girlfriend Kim Fattorini was found dead in a home in West Hollywood, California. She'd also worked for Rhima as a casting assistant.

He admired Playboy founder Hugh Hefner and posted a tribute to the publisher on Instagram after the man's death.

Sam Rhima Is A Member Of