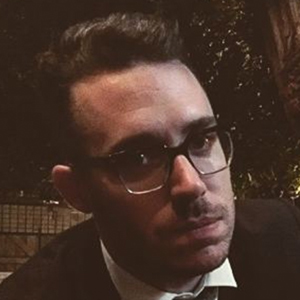 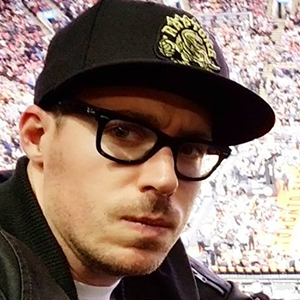 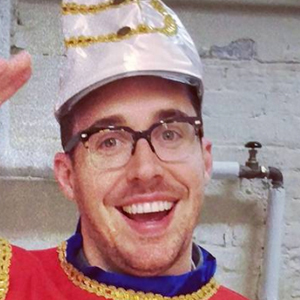 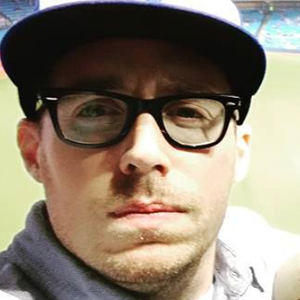 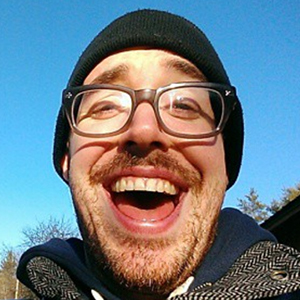 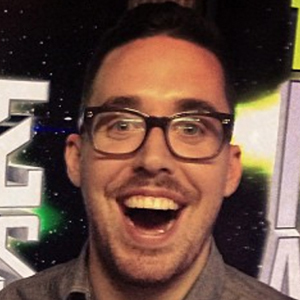 Canadian YouTuber who dives deep into the most peculiar of pop culture phenomena on his channel, This Exists, which explores little-seen corners of the internet, music, television and more. He is the author of the 2012 book Perfect Youth: The Birth of Canadian Punk.

He earned a bachelor's degree in radio and television arts from Ryerson University in 2003.

He has performed as a member of the punk rock band Junior Battles.

He collaborated with YouTuber Rob Dyke on the video "Are Snuff Films Real?"

Sam Sutherland Is A Member Of