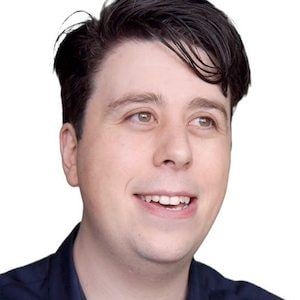 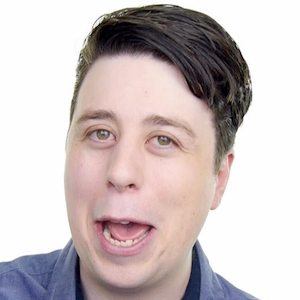 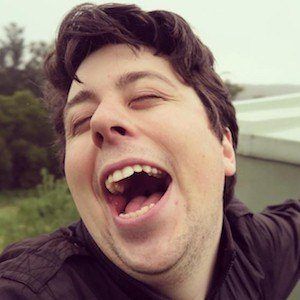 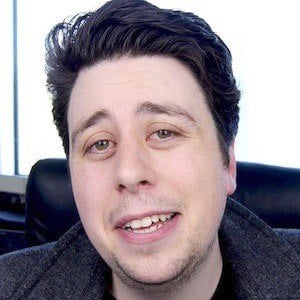 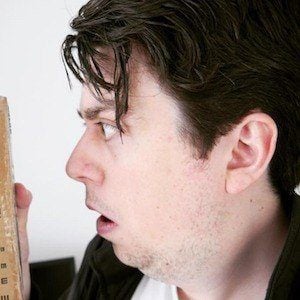 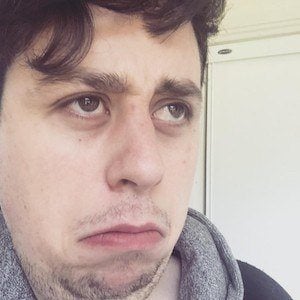 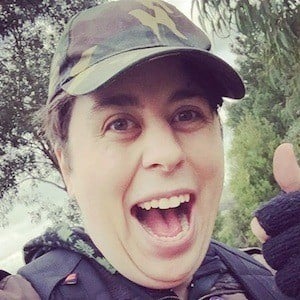 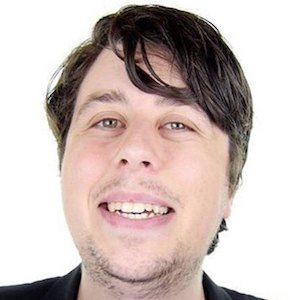 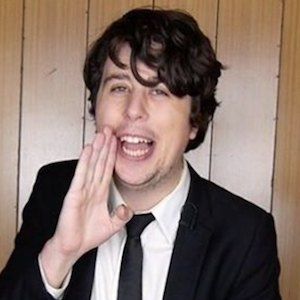 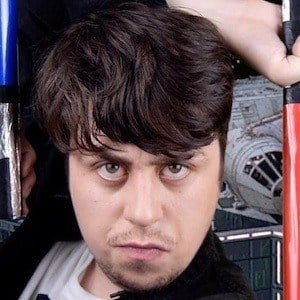 He created his YouTube channel in June of 2012. His first videos were faux news reports with him starring in an anchor role as part of Samtime News.

He co-hosts a podcast called The Sam & Jon Show.

He has a brother and is from Australia.

In a short video, he commented on the departure of Ray William Johnson from YouTube.

Sam Tucker Is A Member Of