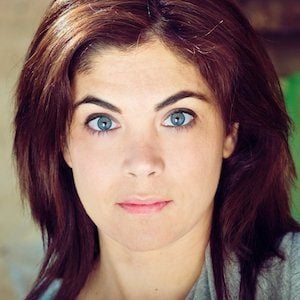 Broadcast journalist who is best known for her work on the Cuatro network news programs Conexión Samanta and 21 días. This exposure led to her garnering more than 150,000 Instagram followers.

She attended the Autonomous University of Barcelona where she studied journalism.

She worked as a production assistant for the TV3 network.

She married Raúl Calabria in 2015.

In 2017, she was a guest on the talk show Dani & Flo which was hosted by Dani Martínez.

Samanta Villar Is A Member Of