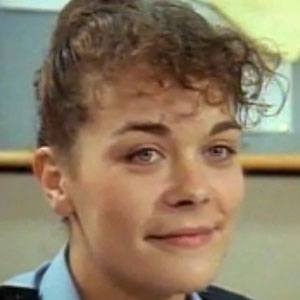 British actress known for her roles in London's Burning as Kate Stevens and Shelley as Lesley. She has also appeared in popular British programs including Doctors and Holby City as Maggie Thornton.

She had early roles in the series Time After Time as Gillian and Bugs - Blackout as Pascal.

She played the character Elsa Jenner on Heartbeat from 1993 until 2005.

Her half-sister is the great Kate Beckinsale.

Samantha Beckinsale Is A Member Of