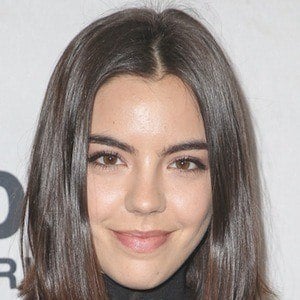 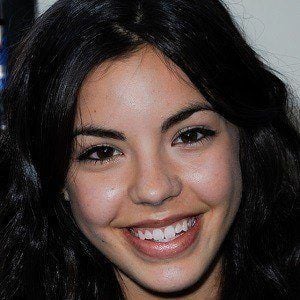 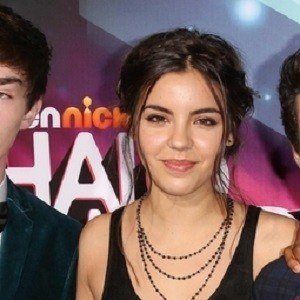 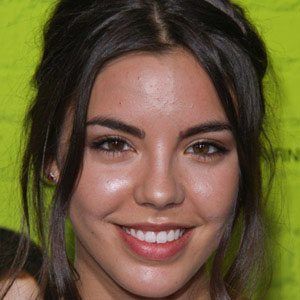 Actress who played Alicia Rivera in the teen drama The Clique, produced by Tyra Banks. She also starred as Molly on the 2012 Nickelodeon show How to Rock.

She briefly appeared on the show Good Luck Charlie.

She appeared as herself in six episodes of the game show Figure it Out in 2012.

She has a sister named Lea.

She was in an episode of Wizards of Waverly Place, starring Selena Gomez.

Good Luck Charlie
How to Rock
Figure it Out