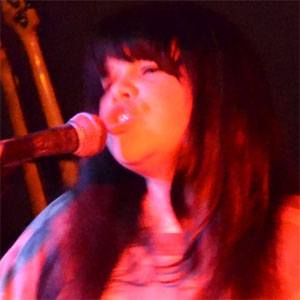 American songwriter and singer who released her first LP Songs in the Night with Midnight Shivers in 2009.

She started out writing songs that were based on her own short stories while in high school and later received college credit for song writing at the Contemporary Music Center in Martha's Vineyard.

She worked as a vocalist for a number of artists, including Penny Hill and Ali Harter.

She is of Choctaw heritage and was raised in Shawnee, Oklahoma.

She has toured with singer Josh Ritter.

Samantha Crain Is A Member Of