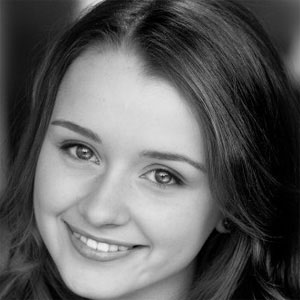 Actress, dancer, TV presenter, and singer/songwriter who gained fame after being picked up by Disney Channel UK. She starred as Laura in Dreamboats and Petticoats.

She won Disney Channel UK's High School Musical You're The Star! Competition in 2007.

She was born in Walsall's Manor Hospital in England and has a younger brother.

She performed alongside Sam Attwater in Dreamboats and Petticoats.

Samantha Dorrance Is A Member Of