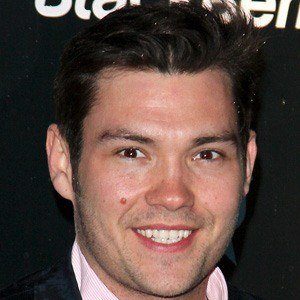 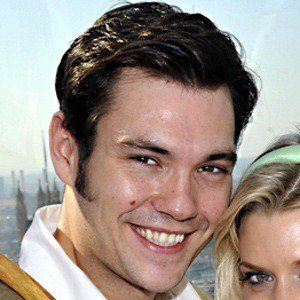 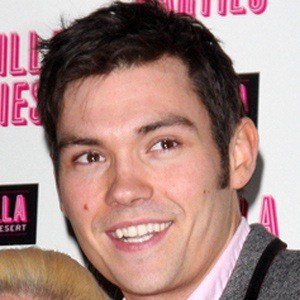 English actor who has played the role of Leon Small in the British soap operas EastEnders and EastEnders: E20.

He trained at the Italia Conti Academy of Theatre Arts and started appearing in musicals.

He was the winner of the sixth season of the competition television show Dancing on Ice in 2011.

He competed against Laura Hamilton on Dancing on Ice in 2011.

Sam Attwater Is A Member Of