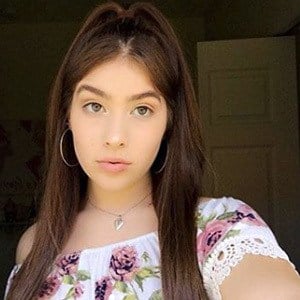 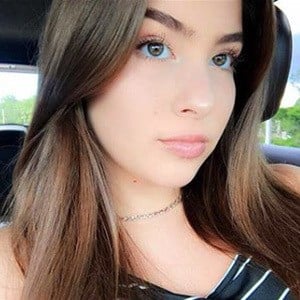 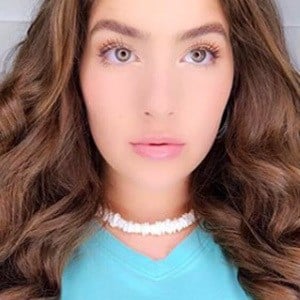 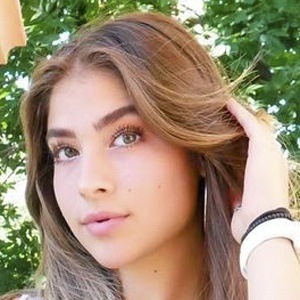 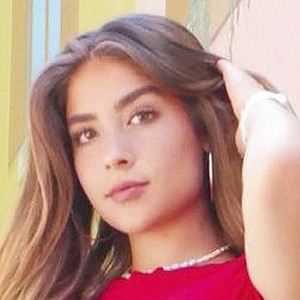 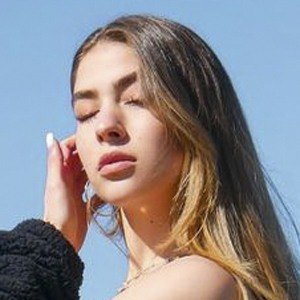 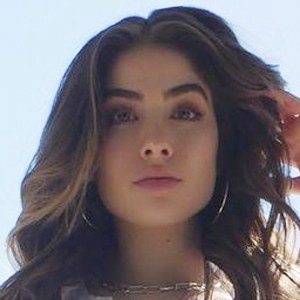 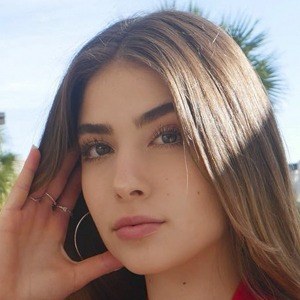 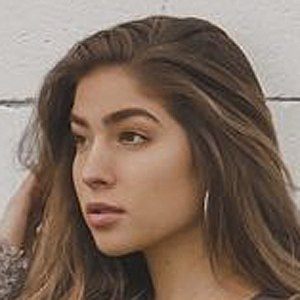 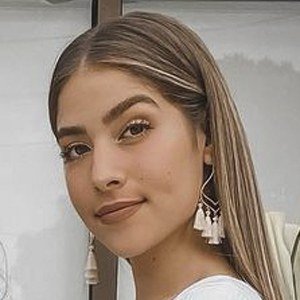 Verified TikTok content creator with an account called itzlegitsam where she has accrued more than 150,000 fans. She became known for posting acting, comedy and lip-sync videos.

She focused on school and played volleyball.

She earned the verification crown in July of 2018 when the app was still known as musical.ly.

She has eight siblings total. However, she and her younger brother were the only family members born in Florida.

Jesse Underhill helped get her started on TikTok.

Samantha Perseo Is A Member Of