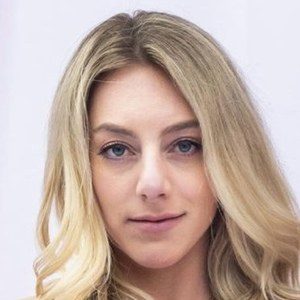 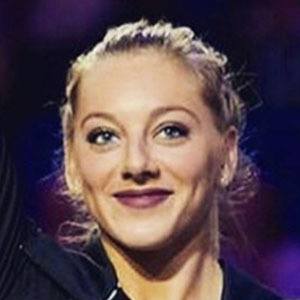 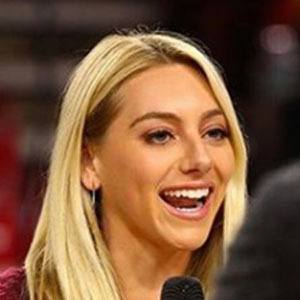 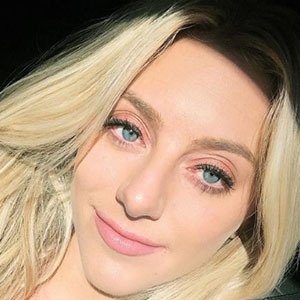 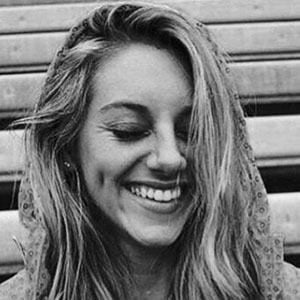 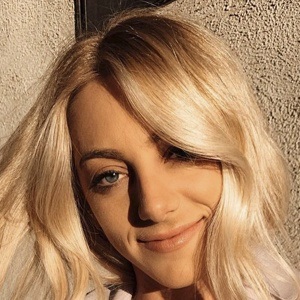 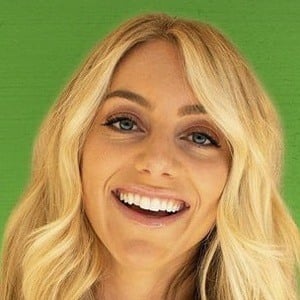 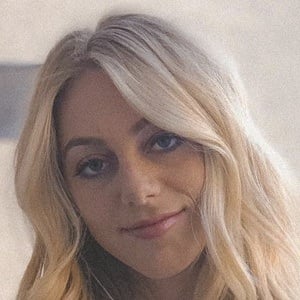 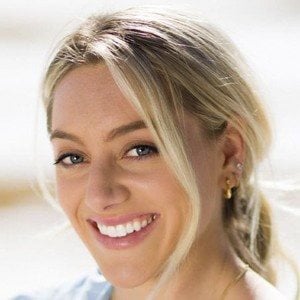 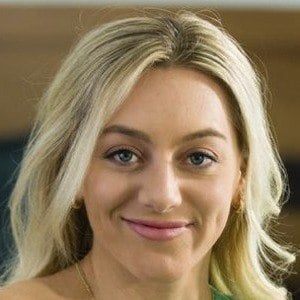 Former artistic gymnast who won a silver medal in the team event at the 2008 Summer Olympics in Beijing. She retired in 2015 following that year's NCAA National Championship.

She won gold medals in the team and floor routine at the 2006 Junior Pan American Games.

In 2010 she began attending UCLA, where she was the 2011 balance beam NCAA Champion.

She was born in Indianapolis, Indiana. She has a sister named Jessie.

At the 2008 Olympics she was teammates with star Shawn Johnson.

Samantha Peszek Is A Member Of