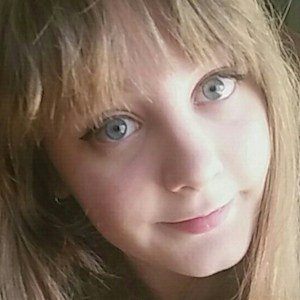 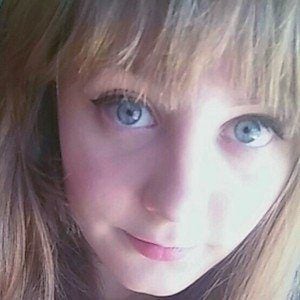 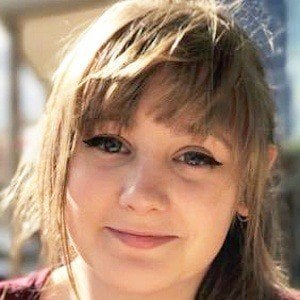 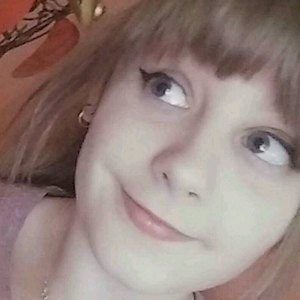 Gamer on YouTube whose kid-friendly channel features the video game Roblox. She has earned more than 130,000 subscribers.

She created her channel in June of 2016.

She created several series based on Roblox such as "Murder Mystery" and "Ripbull Minigames."

Her boyfriend's name is Flebsy. She revealed him in her video "BOYFRIEND REVEAL!" in April of 2017.

Her friend DenisDailyYT helped her gain a following on YouTube.

Samantha Strange Is A Member Of