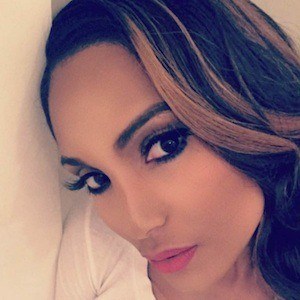 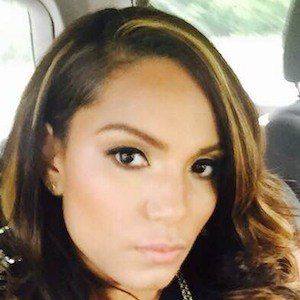 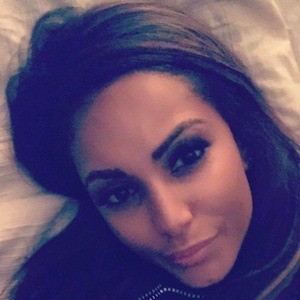 Season 7 addition to the cast of Love & Hip Hop: New York in a supporting role.

She earned a degree in Dental Hygiene from the New York City College of Technology.

She and Mendeecees Harris have a child together named Lil Mendeecees. Her mother Kim Wallace also appears on L&HH: NY.

She and Yandy Smith both have children with Mendeecees Harris.

Samantha Wallace Is A Member Of