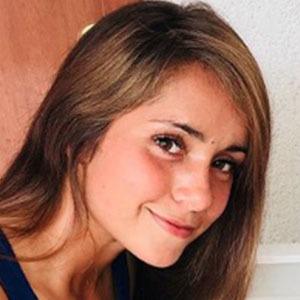 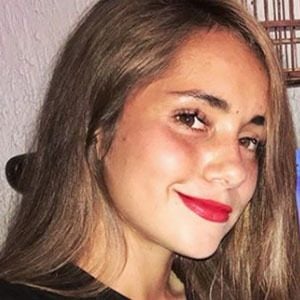 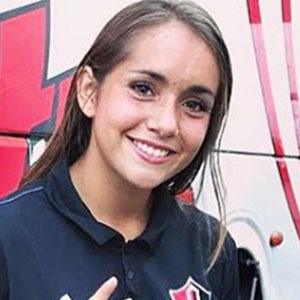 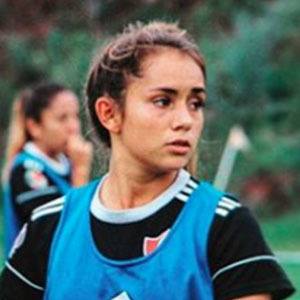 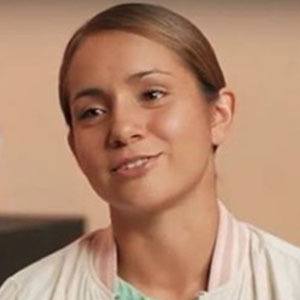 Professional soccer player who became a member of Mexico's Atlas team and has excelled in her position as a defender. She has also competed with the Mexican National Team.

She has been based in Guadalajara, Mexico.

She has a large fan base on Instagram with over 320,000 followers.

She posted a picture with her brother on Instagram for his birthday in May 2018. Her mother has also been featured on her social media pages.

She rose to fame as a soccer player in Mexico like Oribe Peralta.

Samara Alcalá Is A Member Of