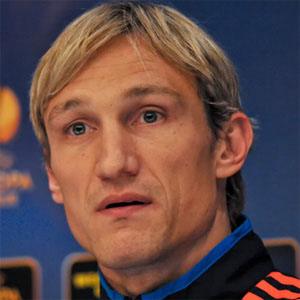 He began his youth career at the age of 3 for Kumu, and stayed there for 11 years before making his senior debut.

Following his retirement from playing, he promptly took up managing, debuting as a manager of Bayer Leverkusen in 2012.

He was born to Irma and Jouko Hyypia.

In 1995 he had a trial for Kevin Keegan and Newcastle, but instead signed with Willem II.

Sami Hyypia Is A Member Of