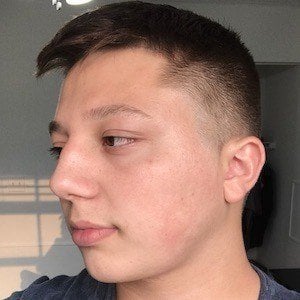 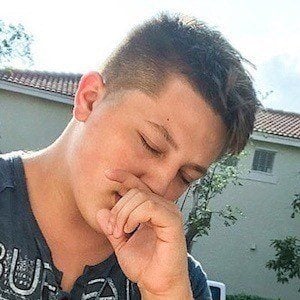 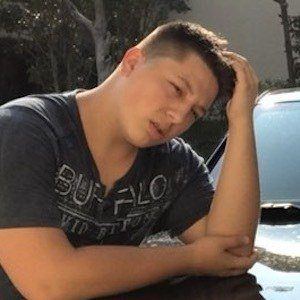 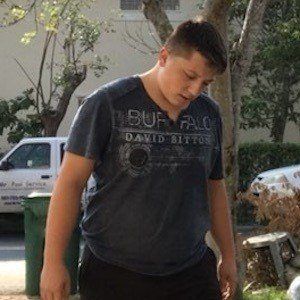 Primarily known for his lip-sync videos, he is a popular TikTok personality who occasionally posts comedy videos on the app. He has earned more than 20,000 fans. He was formerly known as ya.boi.sami.

His first musical.ly video featured him lip-syncing to Bryson Tiller's "Sorry Not Sorry."

His comedy video "New year same me" was featured by musical.ly, and racked up more than 50,000 likes.

His videos have made use of songs by top artists such as Kanye West, Katy Perry, Nicki Minaj and many others.

Littleboysami Is A Member Of