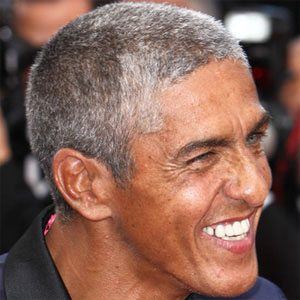 He received his distinctive face scars in an auto collision.

He also starred in the 2006 Academy Award-nominated war drama, Days of Glory.

He married actress Marie Guillard in 2005, and has a son named Julian from a previous relationship.

He acted alongside Jean Reno in the 1994 film, Leon: The Professional.

Sami Naceri Is A Member Of