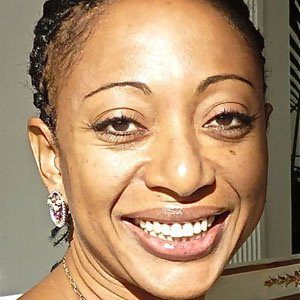 She rose to prominence as Chairwoman of the Convention People's Party and was the first woman to chair one of Ghana's major political parties.

She was a bank clerk with the Bank of India's London headquarters and then pursued a journalism career for a time with Egyptian newspaper Al-Ahram.

She was hailed as "the new Mandela" by The Huffington Post upon her historic 2008 election.

Her father was Ghana's first president, , and her mother, Fathia Rizk, was Egyptian.

She met with former U.S. president Bill Clinton at the XII World Summit of Nobel Peace Laureates in 2012.

Samia Nkrumah Is A Member Of