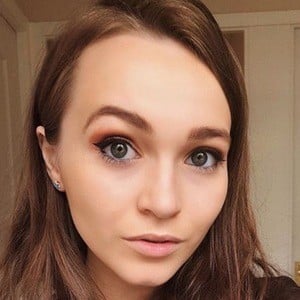 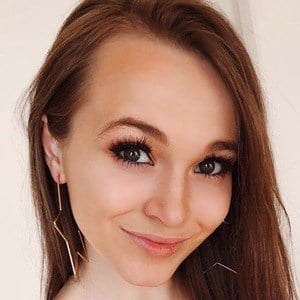 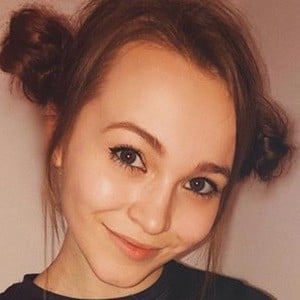 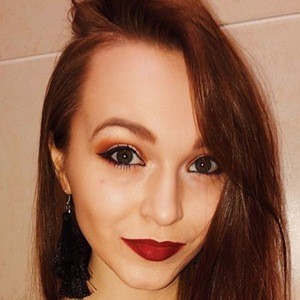 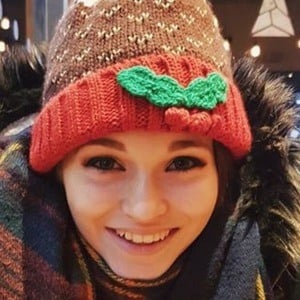 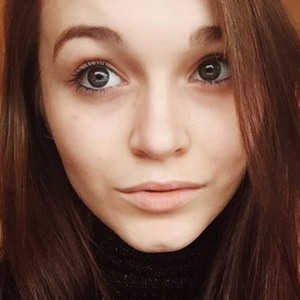 Actress best known for her portrayal of Tiffany Westbrook in the BBC drama Waterloo Road in 2014. She has since made multiple appearances as Lucy Jones on the long-running soap opera Coronation Street.

One of her first acting credits was in a 2014 episode of Doctors as Ellen Rigbey.

She has made guest appearances in a number of popular English soap operas including Common, Moving On, and Casualty.

She plays opposite Philip Martin Brown in the British series Waterloo Road.

Sammy Oliver Is A Member Of