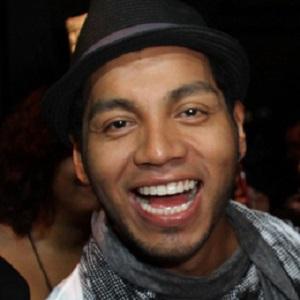 Mexican pop star who first entered the spotlight as a backup singer for the band Camila. He made his solo debut in 2013 with the album Inevitable, which cracked the top five on the Mexican album charts.

He performed as a member of the group Salmo 40 at age eighteen.

He earned a Latin Grammy nomination for Song of the Year for the song "Todo Cambio" with Camila in 2008.

His birth name is Samuel Parra Cruz. His father was a choir director in Boca del Rio.

He joined singer Mario Domm in Camila in 2005.

Samo Is A Member Of