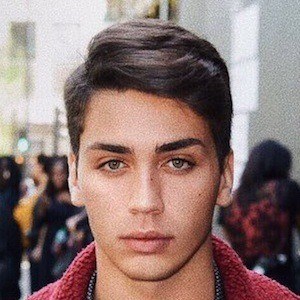 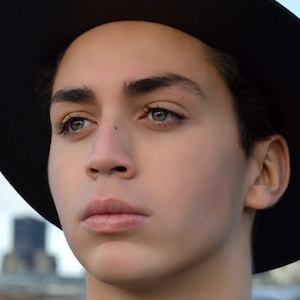 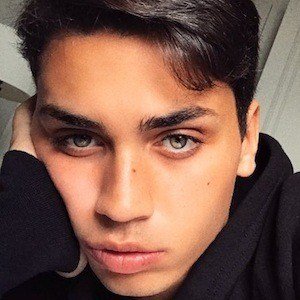 Blogger and online social media personality who is known for his self-titled lifestyle site. Also a model, he has posed for JOJU; he has also been signed by Metropolitan Models Agency. Also a singer and songwriter, he released his first two singles in 2019.

In 2014, he moved to London, England to pursue his professional online influencing career. Soon after, he signed with Social Talent Management to aid in his career growth.

He has worked as a professional photographer, and been hired to shoot fashion shows.

He was born and raised in Paris, France. His sister Candice became a professional stylist there and his brother Benjamin is an actor.

Samuel Bensoussan Is A Member Of