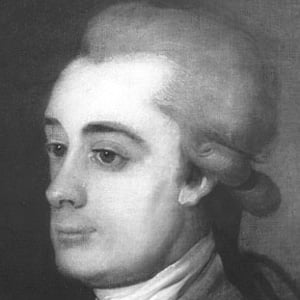 Naval architect and mechanical engineer who became known for his weaponry innovations.

He spent his early life in the service of Russian royalty, working as a shipbuilder, an inventor, and a battle commander.

He was appointed in 1796 to the position of Inspector General of Naval Works.

His brother was the popular philosopher Jeremy Bentham.

He and British inventor Archibald Low are both known for their innovations in warfare technology.

Samuel Bentham Is A Member Of