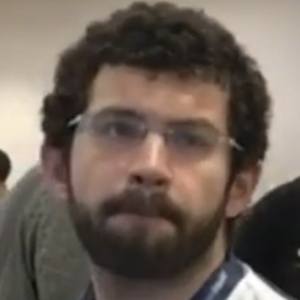 He began his competitive Super Smash Bros gaming career playing Brawl in 2009. He won the AllisBrawl 2009 Spring Ladder tournament for his first win.

He has gained popularity as being the 10th player to earn a set in Super Smash Bros 4 off of ZeRo.

Samuel Robert Buzby Is A Member Of