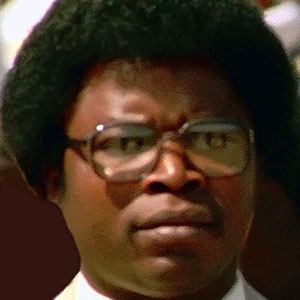 Politician and 21st President of Liberia from 1980 to 1990 who was the first indigenous head of state in Liberian history.

He entered the military and was promoted to the rank of master sergeant.

His term as president ended abruptly when he was captured and killed by rebel forces intent on toppling his regime in 1990.

He and Luis Carlos Galan were both politicians who were assassinated.

Samuel Doe Is A Member Of