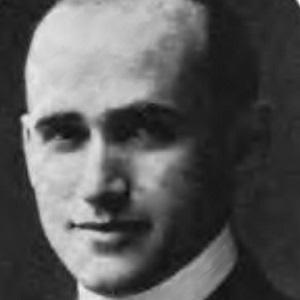 Legendary film producer who helped make Hollywood into what it is today. He founded Samuel Goldwyn Productions.

He made his first feature film in 1929. He received his first Oscar nomination for John Ford's Arrowsmith from 1931.

His movie studio became known for its lion mascot. He received the Irving G. Thalberg Memorial Award in 1946.

His wife Hannah Reban, who was tall and had piercing eyes, looked like his opposite.

He met Coco Chanel in Monte Carlo and offered her $1 million dollars to work for him and design suits for his movies.

Samuel Goldwyn Is A Member Of