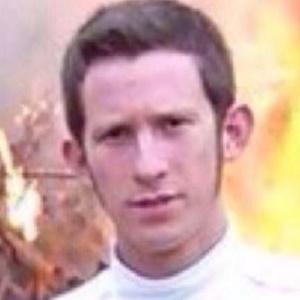 Vine sensation who frequently utilized the hashtag #TheNerd. He is responsible for the Vine where the pastor jumps off stage to roast an audience member for wearing socks with sandals. He later became popular on Instagram with over 230,000 followers.

He played just about every single sport on earth, with basketball and volleyball being his favorites. He enrolled in school for a Christian ministry education to share his beliefs through social media.

He earned over 600,000 followers on his Vine account before the app was shut down.

He grew up living in Granite Falls, NC. He is one of nine children born to John and Dorothy Grubbs.

He has collaborated with fellow Viners Clint Gregory and Chaz Smith. He created a Jake Paul-inspired Vine called "When your jam comes on at a red light."

Samuel Grubbs Is A Member Of