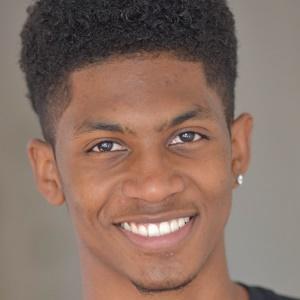 Vine comedian who became known as The Watermelon Guy. He earned more than 460,000 followers before Vine was discontinued. He has been featured in Huffington Post Vines. He has over 550,000 followers on his Instagram account and more than 1.2 million fans on his TikTok account.

He enrolled as a cinema studies major at the University of Pennsylvania around the time he started Vining.

He has directed short films called The Power of Perseverance and Crying My Soul Out.

He has collaborated with DopeIsland.

Chaz Smith Is A Member Of