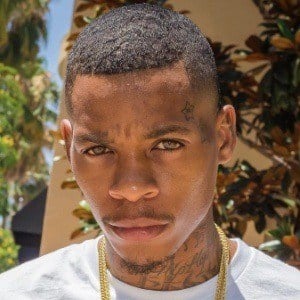 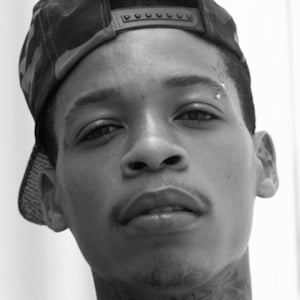 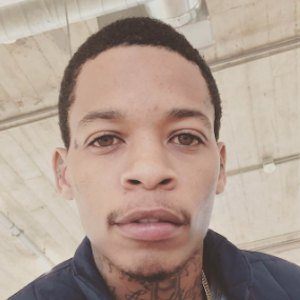 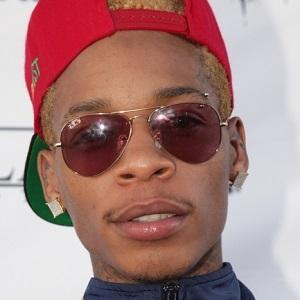 Better known by the stage name Young Sam, he released 3 mixtapes as part of his Jerkin Can't Die series as well as the mixtapes Unsigned, Ghetto Life Hood Stories, and Just Getting Started.

He first started writing lyrics when he was 12 years old and began recording at age 13. He previously recorded as part of a group called HoodLyfe before taking on a solo career.

He became a vital part of the dance movement called The Jerk Movement early in his career. He released a project on iTunes called King of Jerk.

He grew up in South Central Los Angeles, California. He has a daughter named Nyla.

Soulja Boy performed on the remix of his hit song "Tool Time." Soulja was also featured on his mixtape My Gift.

Samuel Henson Is A Member Of