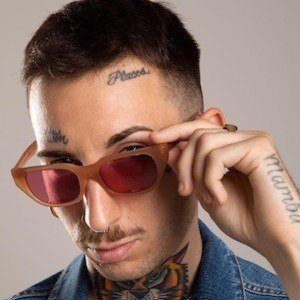 Hip hop artist and dancer who was previously part of a duo called Bushwaka. Upon going solo, he would become known for singles called "Illegale," "Ci Sta," "Bella" and "TT OK."

Heron is not his real last name. He chose it as an homage to Gil Scott-Heron. He is from La Spezia, Italy.

He and Emis Killa are both Italian rappers.

Samuel Heron Is A Member Of