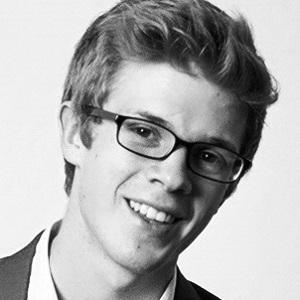 He and several of the other members of the band were high school friends.

A newer version of the band's album Sanctuary, re-released in the summer of 2012, contains a speech made by Miller halfway through.

He was born in Grinell, Iowa.

In 2014, he and Paradise Fears set out on their first ever full US headlining tour, the Live Forever Tour, which was supported by Dan Geraghty's band Hollywood Ending.

Samuel Miller Is A Member Of