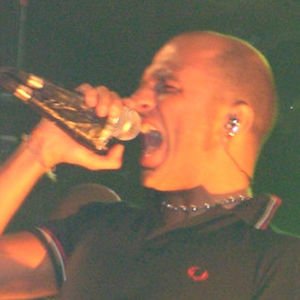 Singer and acoustic guitarist best known as the lead singer for the Italian rock band Subsonica. He has also performed as a member of the now-defunct Gli Amici di Roland and the electronic group Motel Connection.

His career began in 1996 when Subsonica formed. They released their debut album SubsOnicA in 1997.

His full name is Samuel Umberto Romano. He hails from Turin, Italy.

In March 2017, he appeared alongside Alessandro Cattelan on the star's show E poi c'è Cattelan.

Samuel Romano Is A Member Of