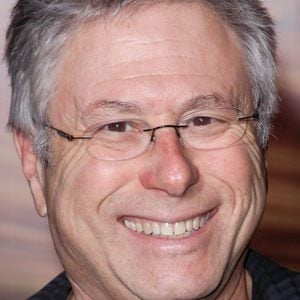 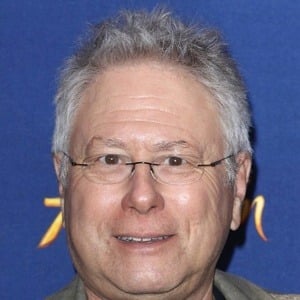 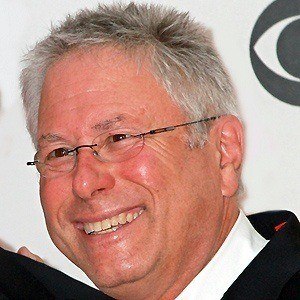 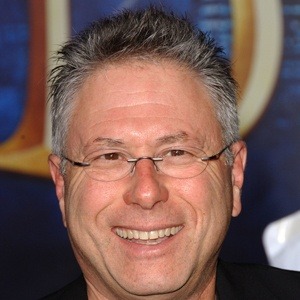 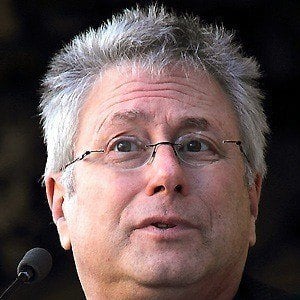 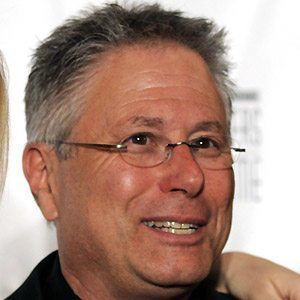 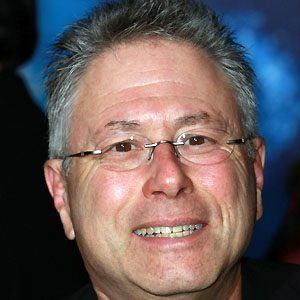 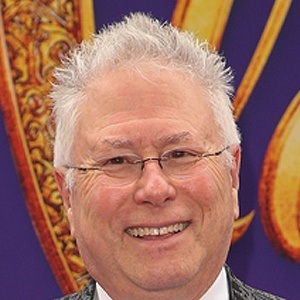 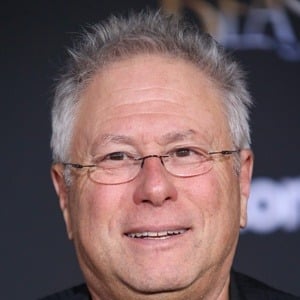 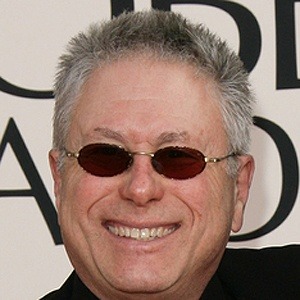 Composer who wrote the scores for several beloved Disney films, including 1989's The Little Mermaid. He won two Academy Awards for Best Original Song and Best Original Score for Beauty and the Beast and Pocahontas.

His first major success was with the legendary musical Little Shop of Horrors, written with frequent collaborator Howard Ashman.

He was born into a Jewish family to Judith and Norman Menken, who was a dentist. He married Janis Roswick in 1972, with whom he fathered two daughters.

His first major professional production was God Bless You, Mr. Rosewater from 1979. He based it on the Kurt Vonnegut Jr. novel of the same name.

Alan Menken Is A Member Of