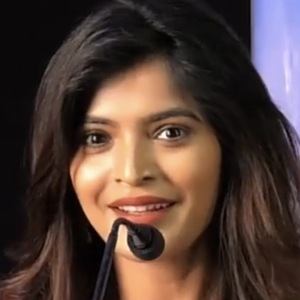 Actress who has risen to fame for her career in Indian film, including within the Kannada, Tamil and Telugu industries. She made her Tamil breakthrough with her first lead role in the 2012 film Kollaikaran.

She broke through with her debut in the 2006 Kannada blockbuster film Mungaru Male. She would begin to make a steady career in supporting roles within Kannada film between 2006-2009.

She was originally born and raised in Mangalore, India.

She starred alongside Ganesh in the 2006 film Mungaru Male.

Sanchita Shetty Is A Member Of