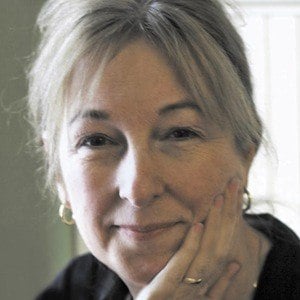 She studied English at Yale and performed with the Yale Glee Club. She then went on to pursue a career as a theatre director, studying drama at both the University of California at Berkeley and the Yale School of Drama.

In addition to her many books, she has illustrated over four thousand greeting cards and created designs for everything from plush toys to calendars.

She was married to author and olympian James McEwan until his death in 2014. They had four children, Caitlin McEwan, an actress and director, Keith Boynton, a playwright and filmmaker, Devin McEwan, a whitewater racer, and Darcy Boynton, a writer and teacher.

Many of her children's tracks have been recorded by stars like Meryl Streep, Alison Krauss, and Kate Winslet, amongst numerous others.

Sandra Boynton Is A Member Of